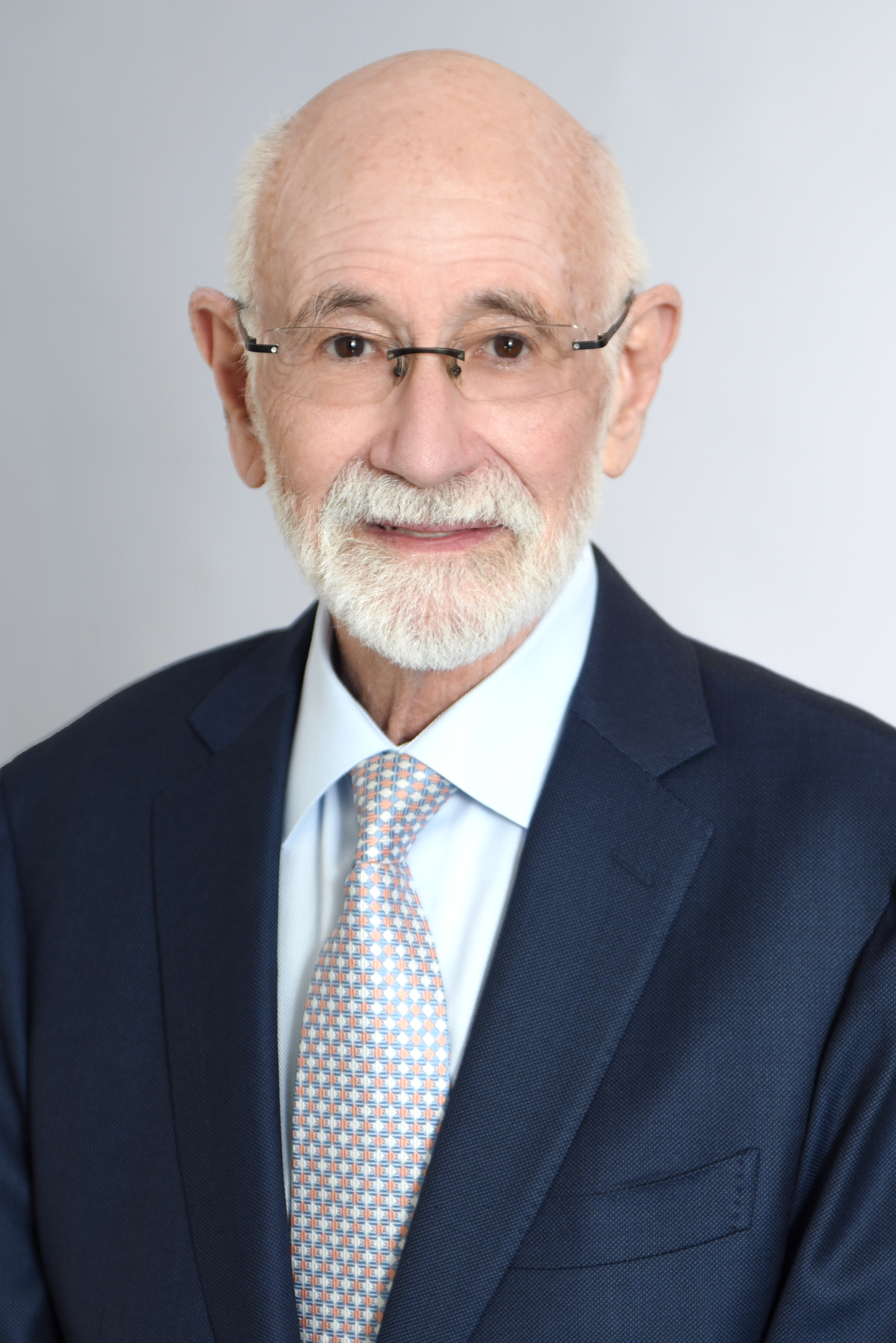 Peter O. Bodnar, a co-founder and member of the firm, is an experienced litigator, having limited his practice over the course of the past 46 years to matrimonial and family law. He also mediates and arbitrates such matters, selected by the parties and/or their attorneys. A member of the Executive Committee of the Westchester County Bar Association Family Law Section since 1992 (Chair from 2000 to 2002), and a member of the Executive Committee of the New York State Bar Association Family Law Section since 2000 (presently Co-Chair of the Finance Committee), he has been included in The Best Lawyers in America since 1995 and Super Lawyers from inception forward. He is a Fellow of the American Academy of Matrimonial Lawyers (Parliamentarian 2007 – 2008), and a Fellow of the International Academy of Family Lawyers. Mr. Bodnar is also a member of the International Academy of Collaborative Professionals. He was designated by Best Lawyers as Lawyer of the Year in Family Law in 2013.

AV® Preeminent™ Peer Review RatedSM by Martindale-Hubbell® and included in Who’s Who in American Law, Who’s Who in America, and Who’s Who in the World, Mr. Bodnar has been a lecturer for the New York State Bar Association, the Pace University School of Law Women’s Justice Center and the Appellate Division, Second Department Law Guardian Program.