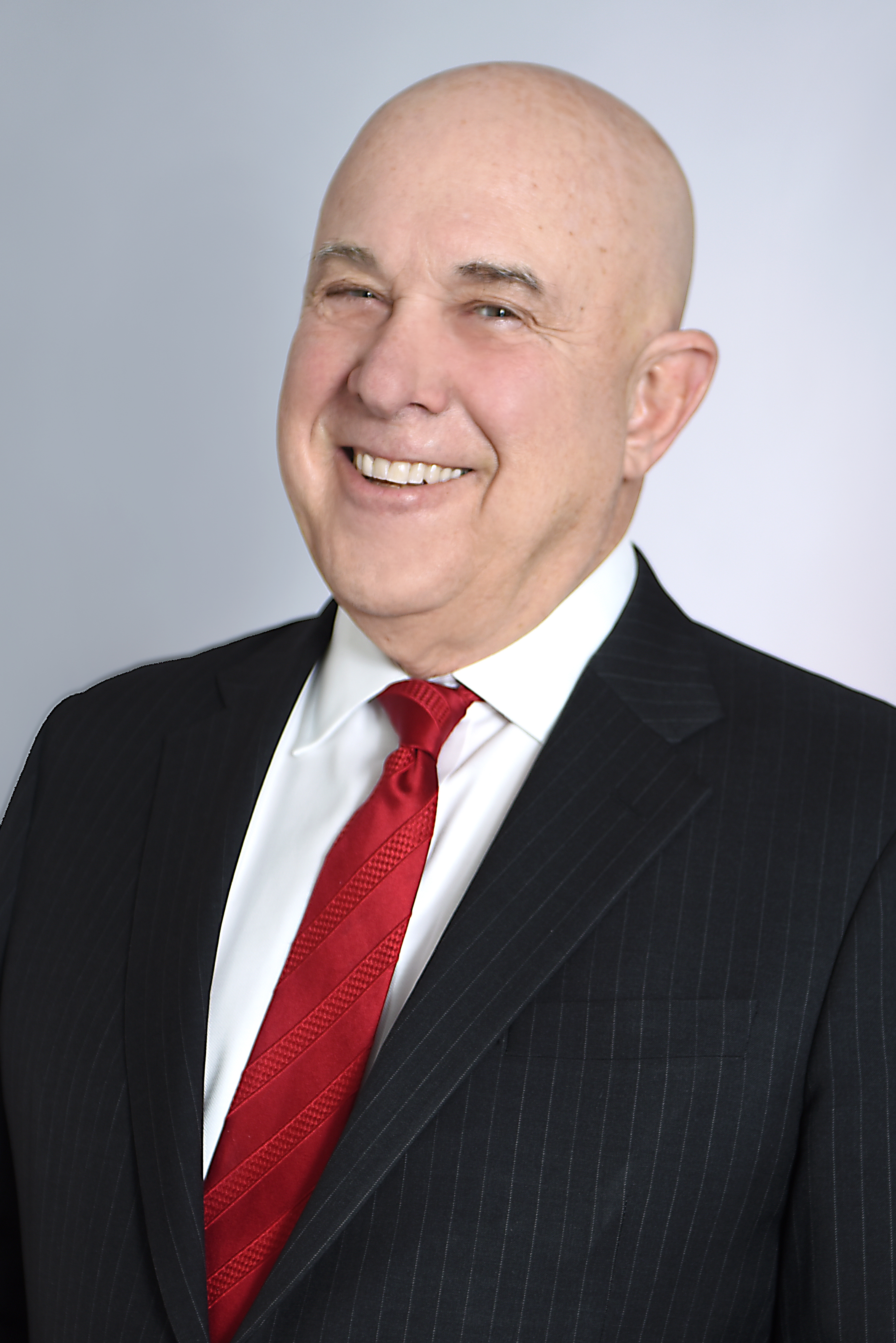 John P. Frucco brings a unique breadth of legal experience to the practice of matrimonial and family Law. With over five decades of trial experience, Mr. Frucco has successfully litigated cases involving the full spectrum of matrimonial and family law issues. He is also a seasoned and tough negotiator of favorable settlements. Mr. Frucco has been listed in various editions of Super Lawyers of the New York Metropolitan Area.

Mr. Frucco’s courtroom work spans both sides of the bench and many areas of the law. He began his career in the U. S. Army Judge Advocate General’s Corps, where he attained the rank of Captain. Subsequently, Mr. Frucco was an Assistant District Attorney in the Office of the Westchester County District Attorney. Within the court system, Mr. Frucco was Confidential Law Secretary to New York State Supreme Court Justice, Hon. George D. Burchell, and was also Town Justice of the Yorktown Justice Court in Yorktown, New York.

In private general practice, Mr. Frucco has worked extensively not only in matrimonial/family law, but also in real estate, tax, contracts, business law, personal injury and trusts and estates. The skills gained in this varied work invaluably enhance his matrimonial/family law practice. Mr. Frucco was a partner in two Westchester County law firms before becoming a founding member of Berman Bavero Frucco and Gouz, p.c. in 1996, and then a member of Berman Frucco Gouz Mitchel & Schub p.c., before the attorneys of that firm merged into BodnarMilone LLP.

Mr. Frucco lives in Westchester County with his wife, Joanne. Together they have six children and seventeen grandchildren.