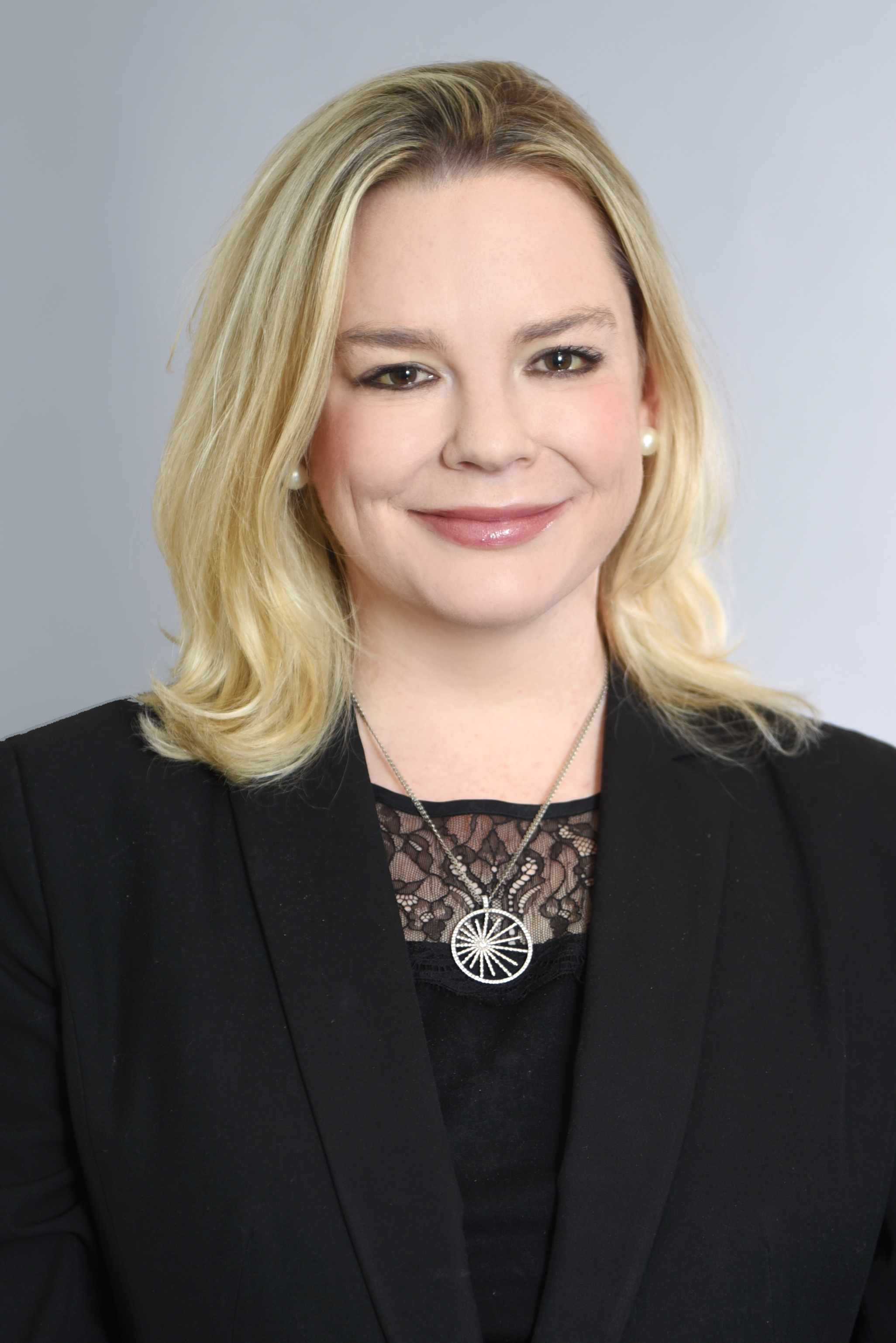 Aoife is an experienced attorney who practices in all areas of matrimonial and family law matters, including the negotiation and drafting of prenuptial, postnuptial and separation agreements, custody, visitation and support matters, and the valuation and equitable distribution of marital assets. Aoife has negotiated many favorable settlements for her clients and, when necessary, has successfully litigated complex issues in New York State Supreme and Family Courts.

Throughout Aoife’s practice, the common thread has been her reputation for excellence in providing legal counsel, contract drafting and litigation.

Originally from Ireland, Aoife earned her Masters of Law as well as her J.D. from the National University of Ireland, Cork. Aoife was awarded the Irish-American Bar Association Scholarship as one of the top four law school graduates in the country to serve as a Clerk for the United States Federal District Court in Los Angeles, California. Admitted to the New York Bar in 2002, Aoife is a member of the New York State Bar Association and the Westchester Bar Association.